with Karma Cottman, Executive Director of the DC Coalition Against Domestic Violence

There are currently no tickets available for this event, but you can still make a donation.

Acclaimed expert and speaker Karma Cottman will speak on Intersectionality and Domestic Violence at 6:30 p.m., followed by Q & A. 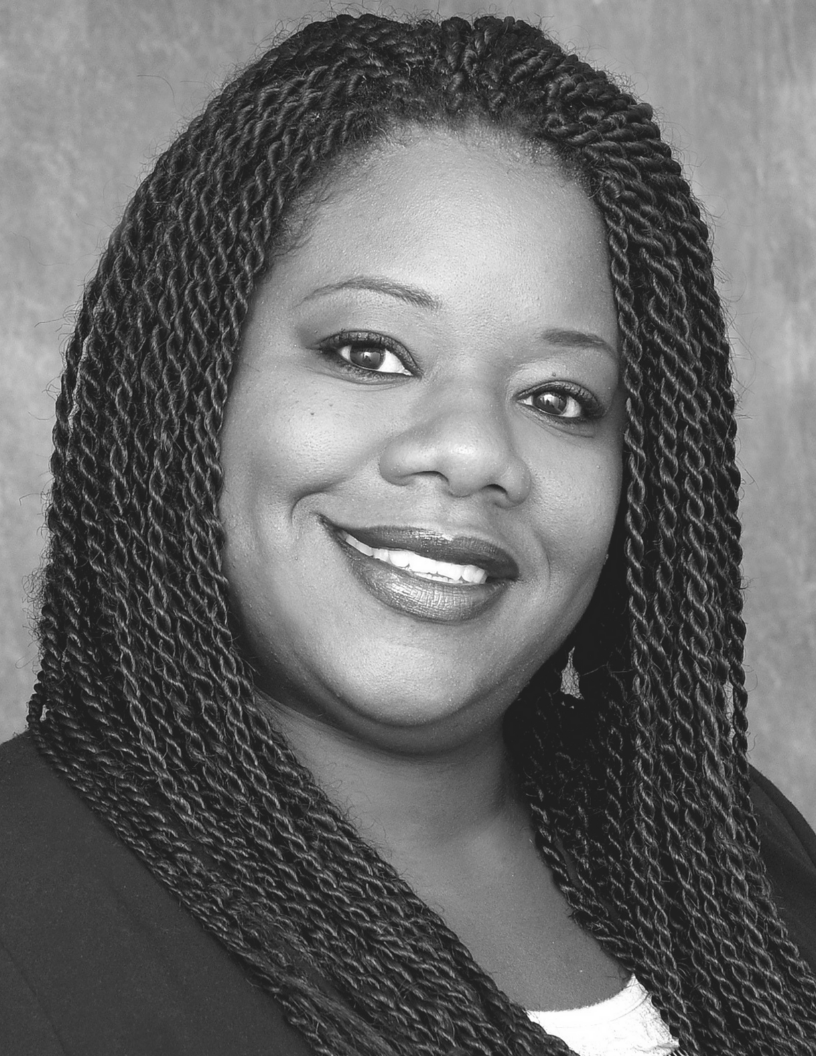 Intersectionality is the framework by which one can understand and/or acknowledge that most people have intersecting identities. Particularly those from marginalized communities - one can be oppressed due to race, gender, socio-economic status, and/or sexual orientation/gender identity.

The term "intersectionality" was coined by scholar Kimberlé Crenshaw in 1989. Crenshaw states, "Intersectionality is a lens through which you can see where power comes and collides, where it interlocks and intersects.”

Karma Cottman has over 20 years of experience in the violence against women field. A diverse leader, Karma is an expert in grassroots organizing, local, statewide, and national policy advocacy. Ms. Cottman joined the DC Coalition as Executive Director in 2010 and in 2014, she launched Ujima: The National Center on Violence Against Women in the Black Community.

During her tenure with the DC Coalition Against Domestic Violence, Karma has changed the way that the District approaches responding to domestic violence. Thru her leadership, over the past six years, Washington, DC has more than tripled its funding support for domestic violence agencies and District agencies have expanded services for domestic violence survivors. Local programs have received recognition from local media groups, collaborated effectively to influence public policy, and increased partnerships with fellow non-profit service organizations.

Recognizing the need for greater mobilization to address the needs of Black women, survivors of domestic violence and sexual assault, Ms. Cottman partnered with colleagues to launch the National Center on Violence Against Women in the Black Community and in 2015 was awarded a grant to serve as the HHS funded resource center addressing black women and family violence. Ujima was established out of a shared commitment to creating a world where Black women and girls live free from violence.

You can support us by making a donation!